A downloadable game for Windows, macOS, and Linux

As of Nov 3rd, this is only the demo. Any comments/criticism would be appreciated and helpful for the game's development. Thank you!

The world of wrestling has always been unforgiving, but Titania's worked and sacrificed more than her fair share to make it where she is today. From struggling through the indies to becoming part of one of the premiere tag teams in GLAMOUR wrestling, she hopes to make a name for herself at the top of the card.

Often called the silent and strong side kick to the loud and proud Prisma, she now finds herself in the center of it all when her wrestling idol, the mysterious Madame Papillon, makes her an offer that could change her life forever.

The Prismatic Protector from beyond the stars, Prisma is an up-and-coming baby face focused on taking down and reforming baddies while inspiring children around the world to do and be better.

Committed to kayfabe, she is rarely ever seen out of character and never without her mask. A former rival turned tag team partner, she's been Titania's closest friend ever since.

The Matriarch of the Animal Queendom, she is the current reigning and multiple time GLAM Champion. Amidst rumors of her retirement from active wrestling after a decades long career, she has kept an eye out on potential heirs to her wrestling throne.

Behind every mask lies a secret. In the end, will Titania's past define her future, or compromise everything she's struggled to achieve? 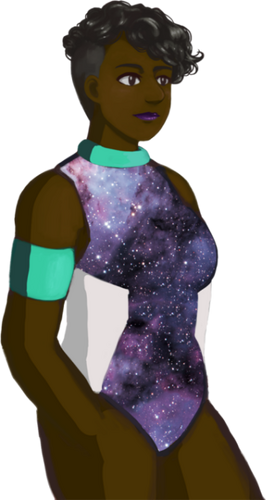 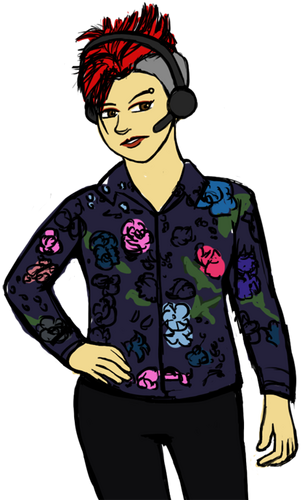 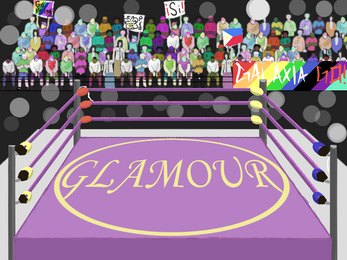